← back to
Communicating Vessels
Get fresh music recommendations delivered to your inbox every Friday.
We've updated our Terms of Use. You can review the changes here. 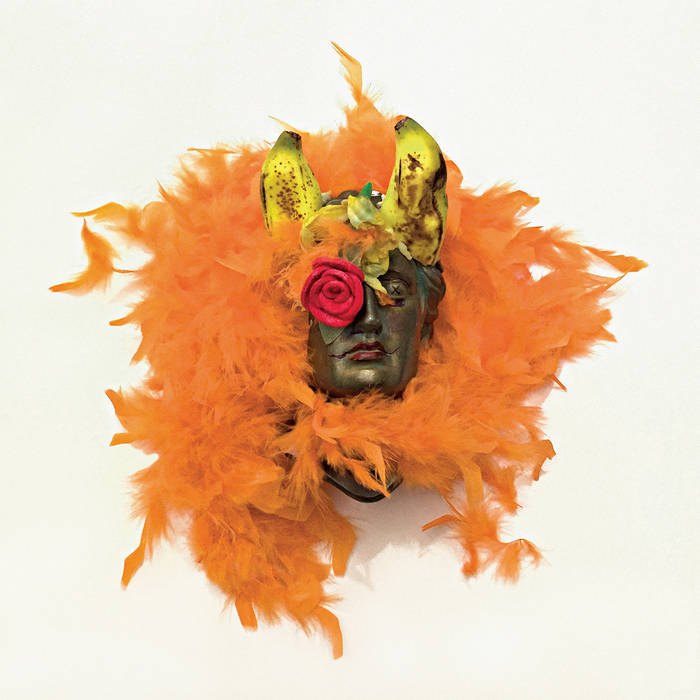 The veteran Birmingham, Alabama, indie-psych band Through the Sparks recorded their new album, Transindifference, so that frontman Jody Nelson could stop beating people up.

Not physically, of course. Over the course of the group’s decade-plus career, he has penned some dark songs about real-life subjects: the encroachment of death, the absurdity of modern life, the tribulations of the American office rat, the insatiable wanderlust of contemporary suburbia.

Over the course of two full-length albums, two EPs, and three compilations, they have developed a unique brand of rock and roll, rambunctious and raw, diligent in its quest for new sounds and in its combinations of psych, prog, and indie influences.

Transindifference, however, marks a subtle, yet meaningful, shift for Through the Sparks, especially for Nelson. They loosened up a bit, if a band with such a supernaturally tight rhythm section can ever be described as “loose.” By doing so, they have created their best and most exciting record to date, a potent dose of effervescent psychedelia that’s both bluntly straightforward and slyly elusive: Somehow it reveals new secrets with each listen, new depths and new stakes. Transindifference is the sound of a band at the top of its game.

Evident in the furious krautrock thrum of opener “Execution,” the inside-out swamp stomp of “Living Rooms,” and lighters-up bravado of “Gas Giants.” The energy of the music matches the outsize absurdism of Nelson’s lyrics, which detail wars without end, the tedium of cubicle culture, the intersection between biology and spirituality, and other cosmic jokes. There are human sacrifices in these songs, headless strangers and at least one poorly timed self-immolation. The mundane bleeds into the fantastical, the Beatles into Jodorowsky, as the band punctuate their dogged philosophical inquiries with windblown guitar solos.

And yet, for all the rope-burned dogs and double-helix halos, musically and lyrically Transindifference is a midlife-crisis album—a surprisingly moving one, in fact. Through the Sparks will keep going until… who knows? They might be hauling amps and gear with bad backs or walkers, or they might just implode tomorrow. Nelson hopes that their humor, intensity, and purity of purpose all lead to that great rock and roll accomplishment: going out with a bang. “You can’t just say, Let’s stop. It’s got to end in an Applebee’s parking lot. It has to die a bad death.” (Nelson)

Produced and mixed by Through the Sparks at Alamalibu Studio in Birmingham, AL

Horns on Heavy (-30-) by Chad Fisher and Rob Alley

Sampa The Great joins the show to discuss her release, "As Above, So Below".