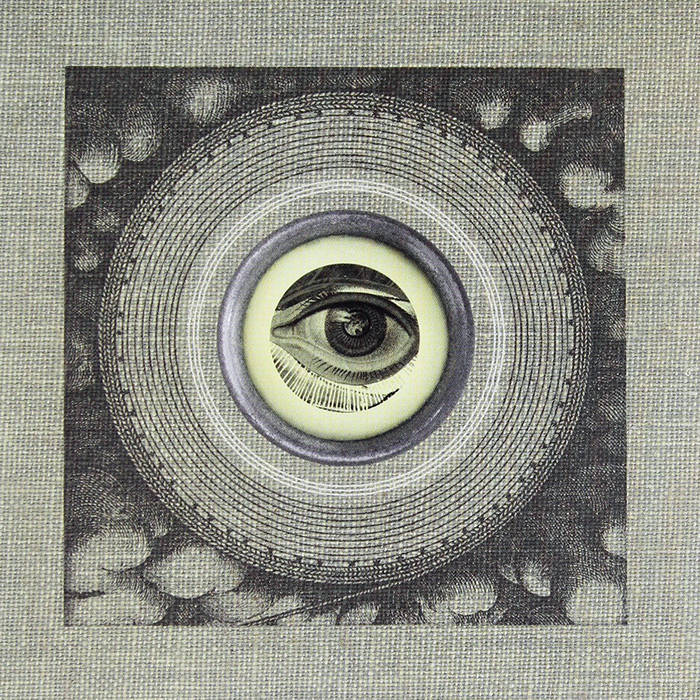 Through the Sparks brand of 'basement-baroque, mid-fi' psychedelia is one based in American roots music. Pitchfork called 'Lazarus Beach,' the band's third release, a 'sophisticated sprawl of sound and songs, with elements of power pop, 70s singer/songwriter, prog, indie guitar rock, and even some smooth southern soul.' The album, which the band recorded in its basement studio, peaked at Barnes & Noble's highest-selling online 'rock' record for a few days, due to critical praise. In 2010, Through the Sparks follows up with its latest LP, Worm Moon Waning.

Having learned their lesson from a couple of ill forays into 'proper' studios, the band returned to the basement to cut Worm Moon Waning. Engineer Lynn Bridges manned the controls and the band recorded in the same room, at the same time. The result is a record with a stronger presence-one that, while not at all stripped down-is focused and dynamic, while at times reckless, but always engaging. It comes and goes in just around 38 minutes. 76 if you play it twice.

Recorded at Alamalibu Studios, 2009, Birmingham, AL
Engineered by Through the Sparks
Tracks 2, 6 and 9 engineered by Lynn bridges
Mastered by Daniel Farris

Special thanks to Cassidy Nelson

All songs written by Through the Sparks
Lyrics by Jody Nelson